Dash Wallets is a wallet company based in San Francisco.
Our goal is to create minimalist, functional, and affordable items that can be used every day.
Since 2012, we have delivered over 250,000 products to 95 countries around the world through 7 Kickstarter crowdfunding campaigns!

BANDO is a simple, yet functional and very slim wallet. The slim wallet that was a big hit in the U.S. and successfully raised a total of 41 million yen on Kickstarter and Indiegogo has finally landed in Japan. 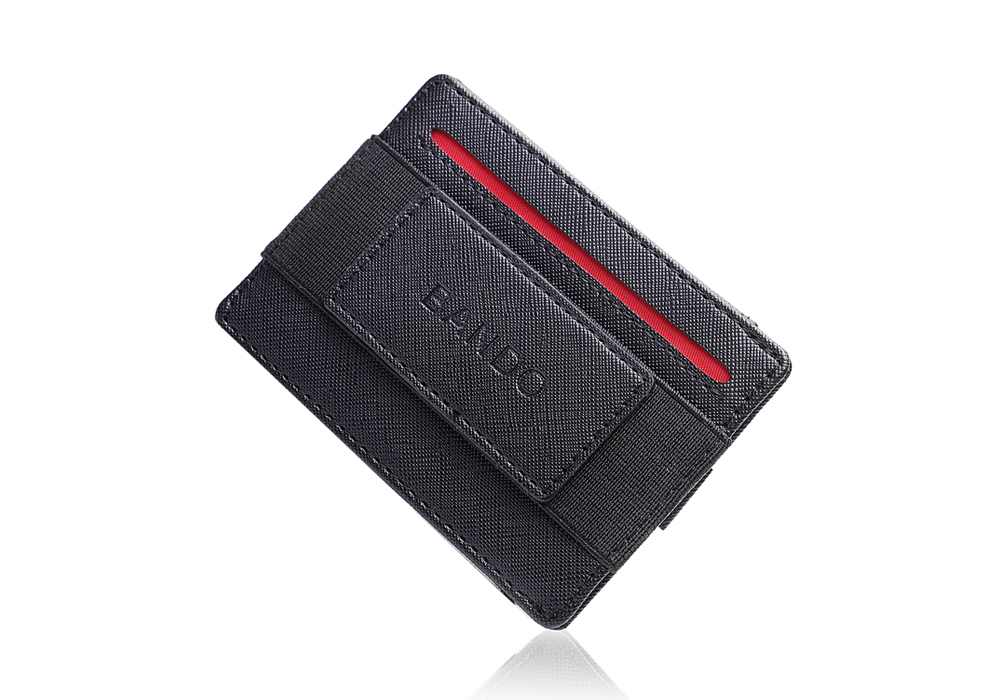 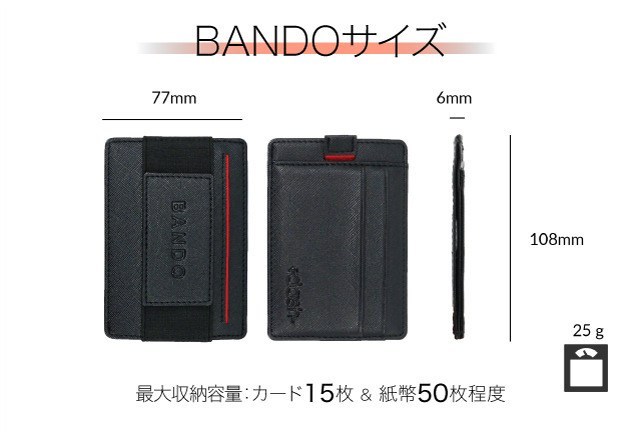